The Swiss cook Meta Hiltebrand comes from Zurich. At the age of 23 she became the youngest Chef in Switzerland at the Monte-Primero Restaurant in Zurich's old town.
In 2007 she got her first cooking show "Kochen.tv", which was shown on practically all Swiss-German regional channels. In 2011 she opened her first restaurant and in 2013 her second restaurant - Le Chef - in Zurich.
Since a few years now, Meta has also been a jury member on German and Swiss cooking shows and is busy cooking - among other appliances, with the Novis ProBlender.
Meta thinks Novis ProBlender is amazing because it is powerful and multifunctional. "The performance is very important for some recipes and the velvety mixing result achieved with the ProBlender is simply indisputably perfect." she says. The multifunctionality of the ProBlender makes it a must-have in the kitchen because it can be used for both ice-cold and hot dishes. 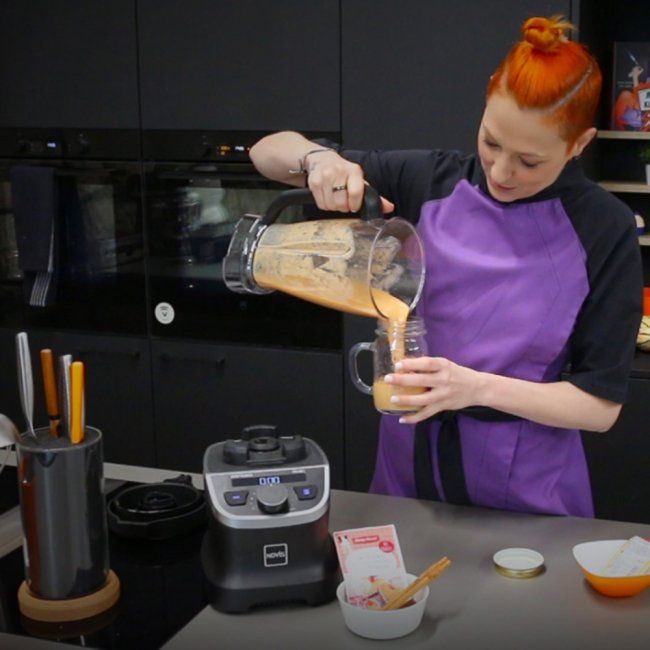 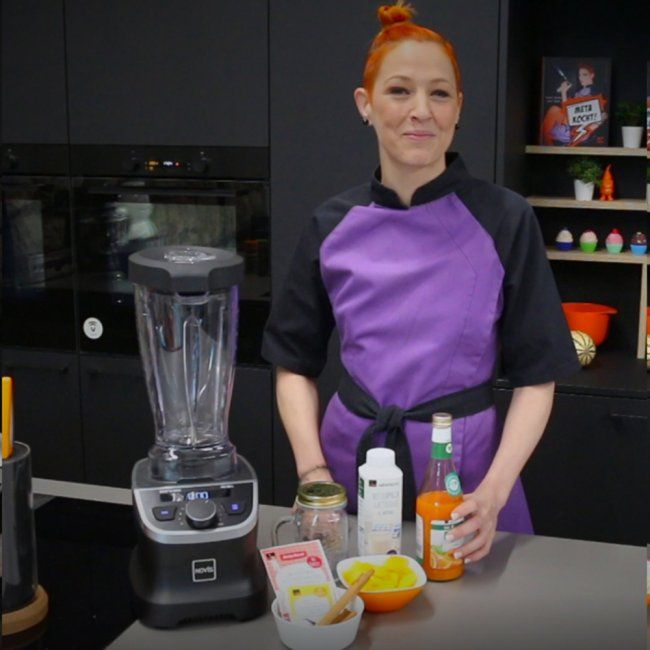 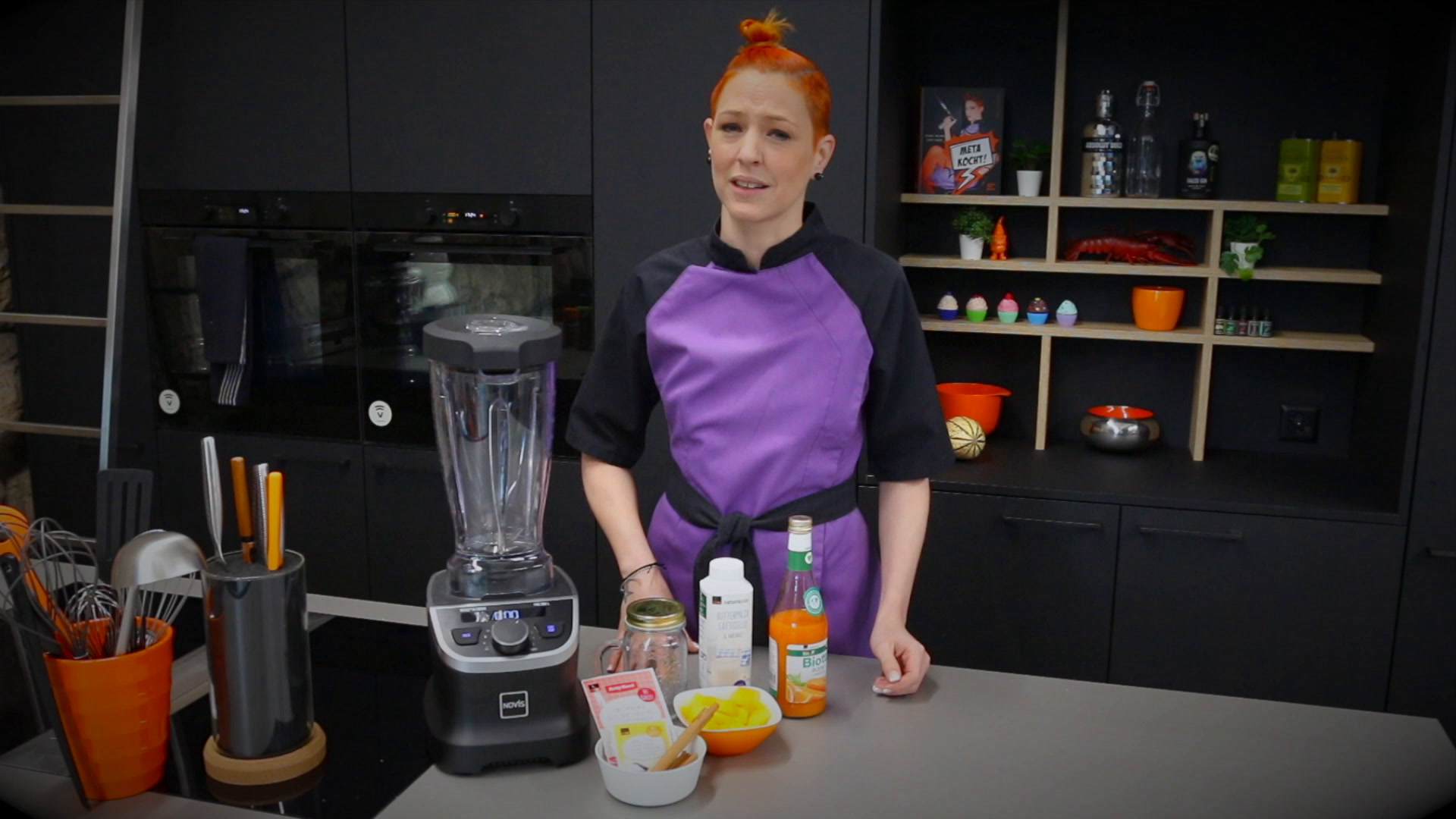 „The ProBlender is multifunctional, you can even make warm Lassi !“

Ingredients
- 1x ripe mango in pieces
- 2dl buttermilk
- 2dl carrot juice
- 1x packet vanilla sugar
- 1x cinnamon stick
Method
Place all ingredients except the cinnamon stick in the ProBlender and mix with the Smoothie Program. Pour the shake into a glass and simply add the cinnamon stick. Leave to cool in the fridge for 1/2 hour or enjoy immediately. 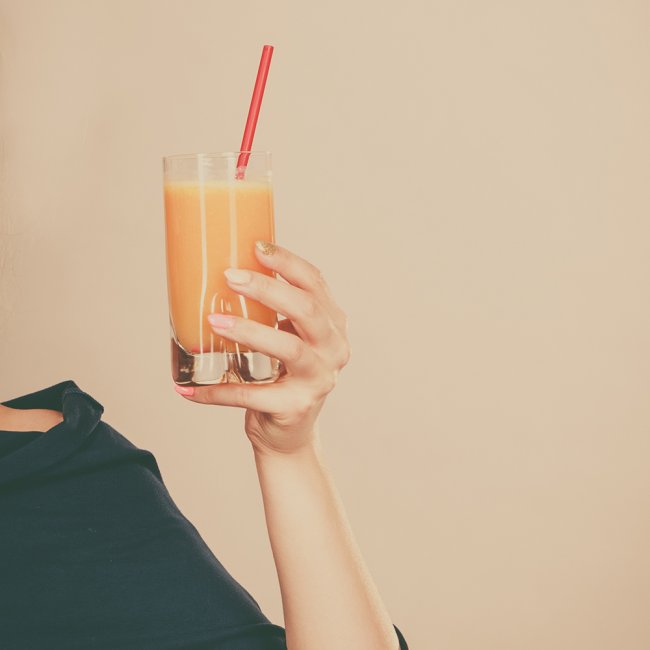 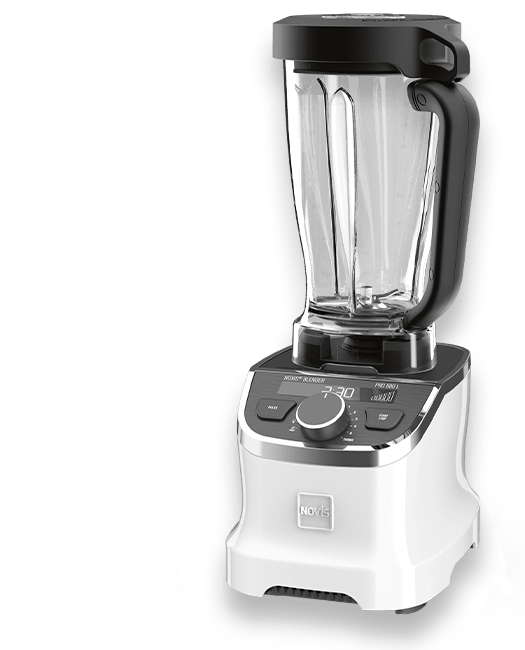 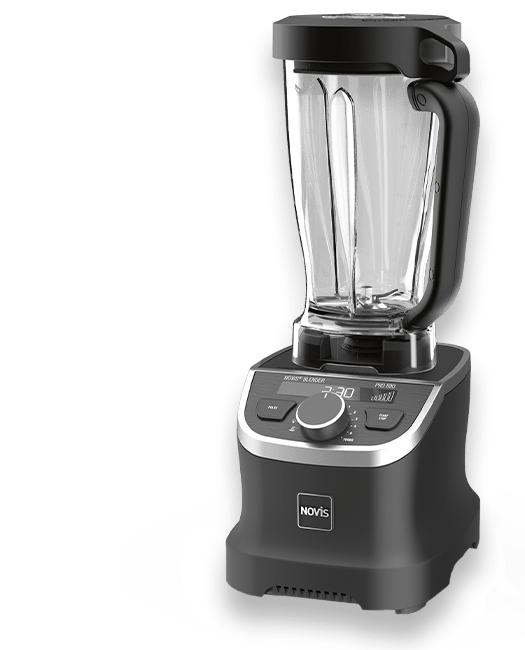 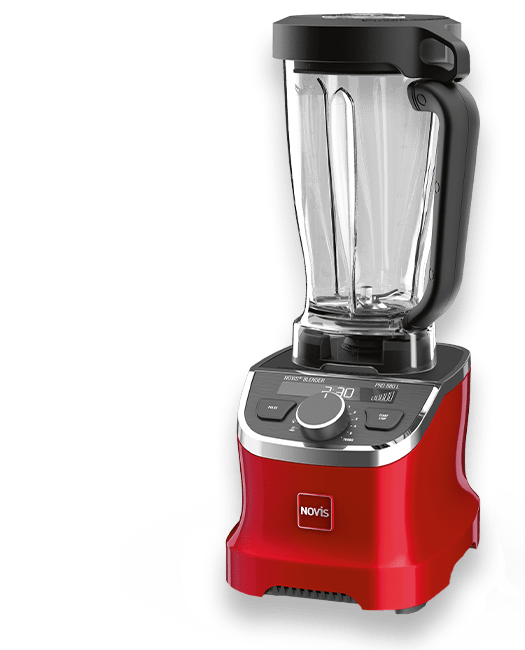 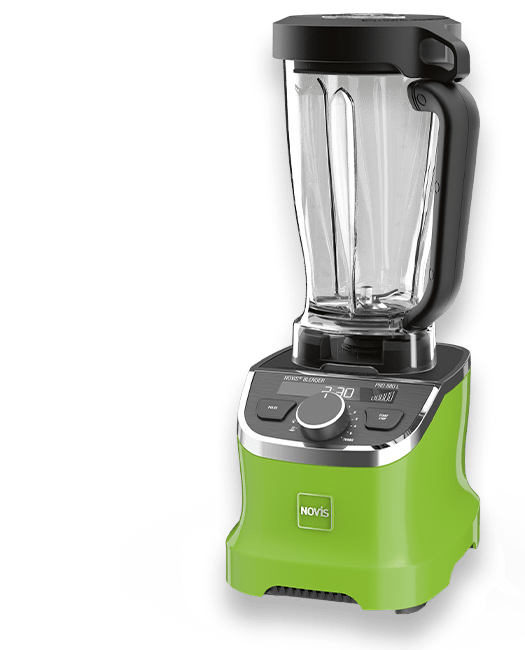 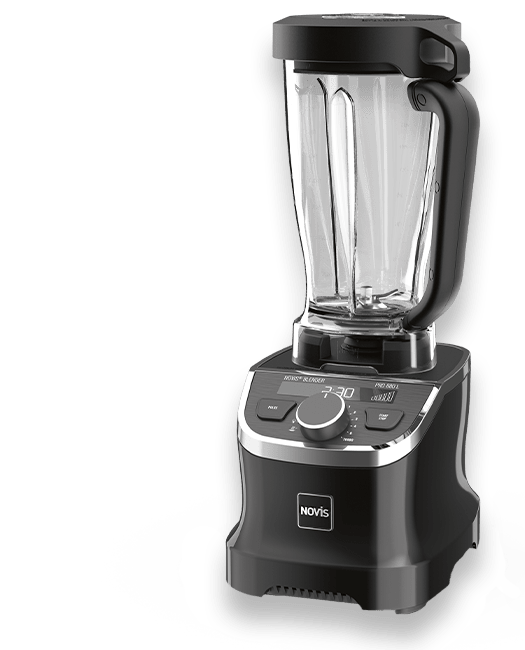 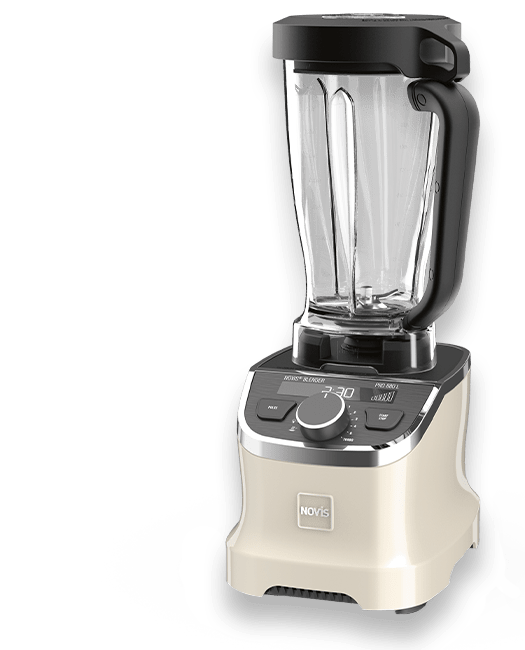